Yes, antidepressants can indeed cause erectile dysfunction. And a reduction in libido.

Did you know that about 70% of the US population take one or more prescription drugs?

And that about 20% of the US population take drugs for depression, mood swings and for other psychiatric reasons?

So if you were to walk down the streets of any American city, approximately 1 out of every 5 people passing you by would be popping antidepressants pills.

And you know what?

If this is the case in the US, the numbers are probably similar in many other countries. 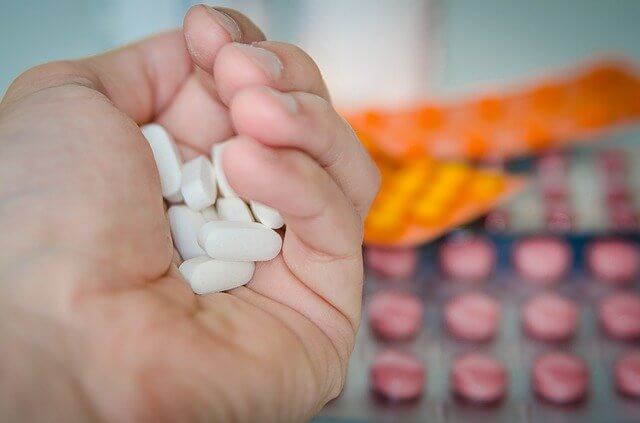