41.5% Of Men In The UK Have Erectile Dysfunction [New Research]

That erectile dysfunction is becoming increasingly common is not news, and it is probably related to factors such as decreasing overall health, increasing lifespan and falling testosterone levels.

However, is ED really this prevalent?

Can it really be true that more than 40% of all men in the UK struggle with erectile dysfunction?

Maybe. Because according to a new scientific research study, this is one of the findings.

If you think 40% is high, you may be right. But similar figures have been found in other research studies that have been done in countries such as Italy and Brazil (you find all the sources to these research studies in the link at the bottom of this article).

Imagine if 40% of all men worldwide were to struggle with ED. That would imply that 1.6 billion men deal with this. Can that be the case?

Perhaps. But let’s dig into the numbers of this new research study: 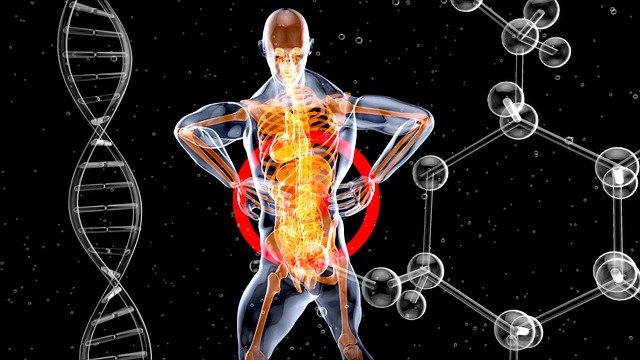 And what exactly were the results of this study?

There were also a strong correlations between ED and smoking, drinking alcohol, not exercising and being overweight. That these correlations exist should not be a surprise, as this has been established by empirical evidence and also by a number of scientific research studies.

But it is perhaps frightening to see how common ED is becoming, even among young males.

If you want to learn how to overcome ED, you can follow this guide.