To address this question, a group of researchers sifted through thousands of already existing research studies that dealt with erectile dysfunction and cancer.

And in the end, the group selected 43 studies that met the criteria, involving 13,148 patients.

What did this meta study find?

That 40.7% of men with cancer also had erectile dysfunction.

28.6% of the men had erectile dysfunction at the time of cancer diagnosis, and 42.7% of the men suffered from ED after the treatment.

“Erectile dysfunction was particularly high in male survivors of cancer and was associated with cancer treatment, cancer site, and age.” 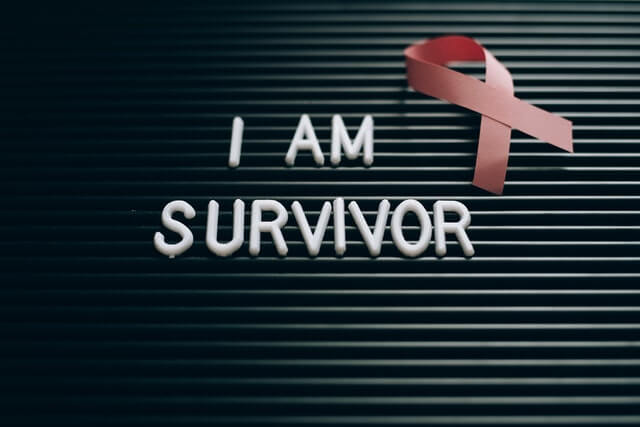 These are some very interesting findings, and to be frank – probably not that surprising.

Let’s dive a little deeper into some of these findings.

They also found that androgen-deprivation therapy (ADT), which is used in prostate cancer management, very often leads to ED in men who did not have erectile dysfunction before therapy.

The study also found that various forms of chemotherapy may induce microangiopathy and vascular insufficiency in the corpus cavernosum of the penis, as well as neurotoxicity. All of these may result in ED.

It was also found that radiation therapy for prostate cancer was correlated with ED.

Although sexual functions can be influenced by chemo- and radiotherapy, this is not the entire picture.

Because many persons that suffer from cancer, will also normally deal with a large amount of psychological factors, such as depression, anxiety, low self-esteem, or issues with body image, etc.

This in turn can also cause erectile dysfunction.

This is a gloomy topic, but it is nonetheless super important.

The takeaway is clear and hardly surprising: Cancer, and particularly cancer treatment, are highly correlated with erectile dysfunction.

So is there any good news in all of this?

The good news, is that there is a way to significantly reduce the probability of getting cancer in the first place. That way is to live super healthy. Which means to exercise frequently, have a healthy diet, sleep well, stress little, live a life with healthy social relations, etc.

If you want to learn more about this lifestyle, you find in-depth info here.