Another Study Is Saying The Same: Eat Mediterranean

But now we have yet another study, yet another data point, that tells us what we should eat in order to preserve our health.

This study, called “Mediterranean Diet, Alzheimer Disease Biomarkers and Brain Atrophy in Old Age,” was published in the Neurology, the medical journal of the American Academy of Neurology.

The study analyzed 512 persons in order to determine whether following a Mediterranean-like diet is associated with cognitive functions and Alzheimer’s disease. 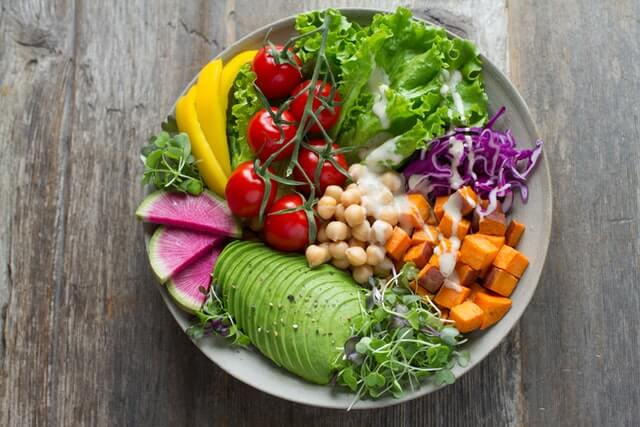 In particular, the research examined abnormal proteins called amyloid and tau. The amyloid protein plays a vital role in neural growth and repair. However, later in life, a changed version of it can destroy nerve cells, leading to memory loss.

Tau is a protein that is essential for proper cognitive function. However, with age it often gets misfolded and abnormally shaped, and forms into a tangle.

Both of these ‘corrupted’ proteins are found in large numbers in the brains of people with Alzheimer’s disease.

So what was the outcome of the study?

And the research found that people who did not follow the diet scored worse in memory tests than those who did.

The researchers concluded: “Our study suggests that eating a diet that’s high in unsaturated fats, fish, fruits and vegetables, and low in dairy and red meat may actually protect your brain from the protein build-up that can lead to memory loss and dementia.”

So what does this have to do with sexual functions, you may ask.

Well, your ability to perform sexually is highly correlated with your overall health. In other words, if you are in poor health, you are more likely to suffer from erectile dysfunction and a low sex drive.

If you want to maintain your health, and if you want to perform well sexually, what kinds of foods and drinks you consume are super important.

My advice is (which is the advice of Hippocrates 2,500 years ago):

“Let food be your medicine and medicine be your food”.